Welcome in Plus Ultra II

With the realisation of Plus Ultra II, a new milestone has been reached in the development of the campus in Wageningen and the connection between science and businesses. To celebrate this, we would like to invite you to the opening of Plus Ultra II on November 18th, starting at 15:30 hours.

Due to the current COVID restrictions, we have decided to have a modified programme. This programme can be followed through a livestream so that the maximum amount of guests can be met. The livestream will start at 15:30 hours.

In the days following the opening, you will receive an after movie to reminisce the event. We will of course still host the festive part of the opening later in the year if COVID allows us to do so!

In-depth conversation with several tenants and users of Plus Ultra II. Led by chairmen Raymond Reesink and Fleur Huijs. 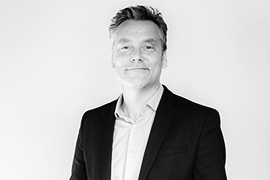 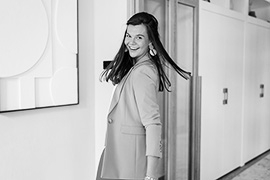 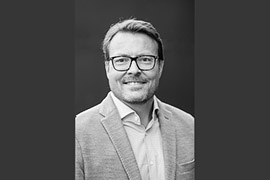 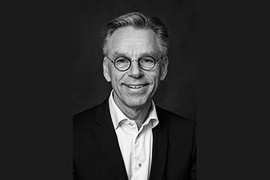 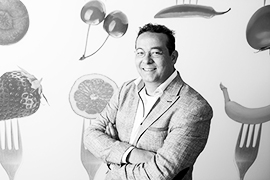 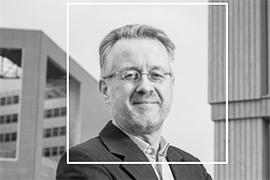 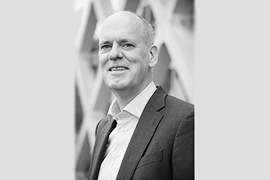 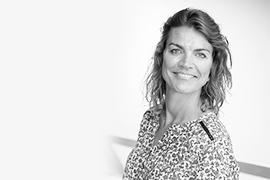 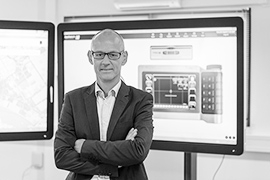 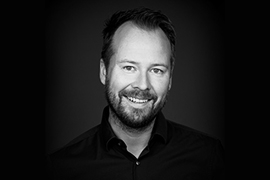 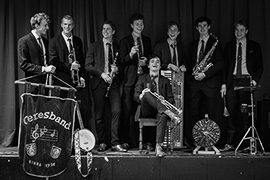 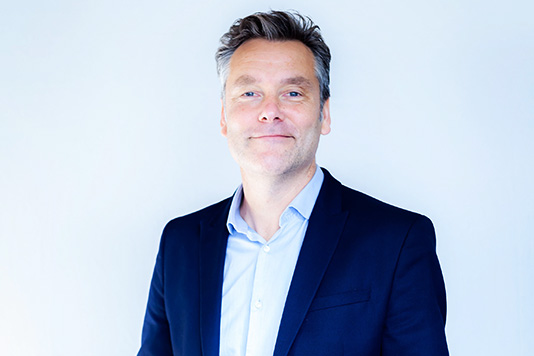 Raymond Reesink works as a chairmsn, moderator and process facilitator for Mannen met plannen, which he founded in 2006 together with his partner Marcel. Over the past fifteen years, Raymond has designed and facilitated 700+ meetings, ranging from directors’ summits to innovation workshops, and from participation evenings to symposiums. Most of these events were held in the public domain, around themes such as sustainability and energy, regional cooperation, urban development, mobility and education. He was also a lecturer at Radboud University Nijmegen for over twenty years. 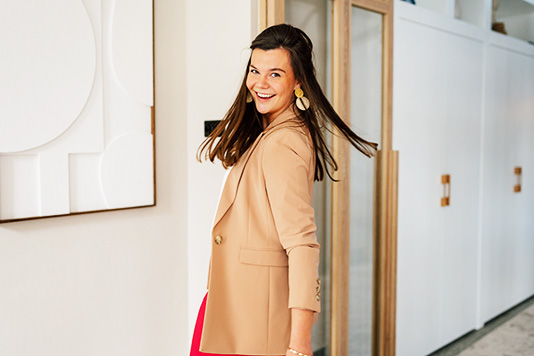 Fleur Huijs works as a chairman, presenter and speaker for Fleur Presents.

Fleur is a much sought after speaker and was a guest on several talk shows, podcasts and radio programs. As a chairman she knows how to involve the whole audience in the meeting with her enthusiasm. From meetings to large events and from government agencies to commercial organizations: Fleur has moderated a wide range of meetings in recent years. 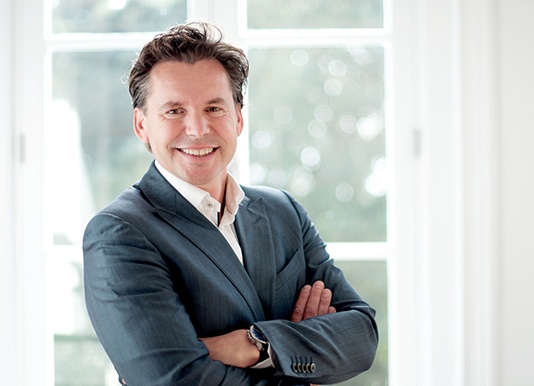 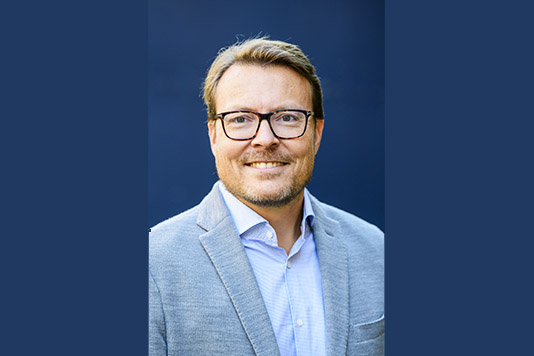 Constantijn van Oranje leads Techleap.nl, the accelerator for the Tech-ecosystem in the Netherlands. As Special Envoy he is on a mission to turn The Netherlands into a unicorn nation. He and his team connect the Dutch Tech-ecosystem to help ambitious and promising Dutch Tech companies grow fast internationally by improving their access to capital, market, talentand technologies.

Constantijn co-founded StartupFest Europe, which is still the biggest start-up event ever organized in The Netherlands. He used to be Chief of Staff of VP Neelie Kroes at the European Commission in charge of the Digital Agenda and lead the Brussels office of the RAND Corporation. He is currently also Director Digital Technology & Macro Strategy at Macro Advisory Partners in London and New York and Edge Fellow at Deloitte Centre for the Edge.

Besides innovation and technology, Constantijn van Oranje is passionate about art, music, photography, and nature.

Chris Van Hoof is general manager of the OnePlanet Research Center in Gelderland. He is also Vice President R&D at imec. Chris believes that preventive health, personalized nutrition, sustainable food production and less waste are essential factors to improve our world for generations to come. And he is convinced that chip and digital technology are key tools to make that possible. After earning a PhD in engineering from the University of Leuven in 1992, Chris held positions as manager and director at imec in very diverse areas of technology, circuits, systems, data and medical applications. Besides delivering industry-relevant innovative solutions to customers, his innovations also resulted in five start-ups (four in the healthcare domain). He is also a full professor at KU Leuven and an imec Fellow. Although OnePlanet Research Center started just over 2 years ago, it has already built up a team of 70 scientists and engineers, who come up with innovations in close cooperation with teams from the founders imec, Radboud University and Medical Center and Wageningen University and Research. 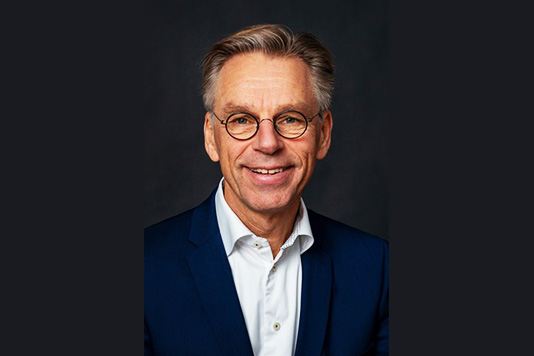 Jan joined Nutrileads in November 2020 as Vice President Supply Chain & Operations responsible for Nutrileads’ end-to-end scale up of the production and supply chain.

Jan started his career at DMV-Campina in 1981 in an R&D role and has since then been active in the global B-t-B Food, Agri and Pharma-supply industries. After a move to Tokyo to set up DMV Japan, he joined Creamy Creation as unit director. In 1999 Jan switched to director of operations at Campina and was successfully responsible for sourcing & trading, production, logistics, plant investments and procurement. In 2009 he was appointed CPO of Royal FrieslandCampina.  In 2011 Jan moved to Germany in the role of CEO at DFE Pharma and in 2015 he joined Farm Frites International, a potato processing company, as CEO.  As of 2019, Jan was interim Director/Partner at Custom Management.

Next to his executive roles, he has been active in several non-executive governance roles at different companies and sports federations since 2004. 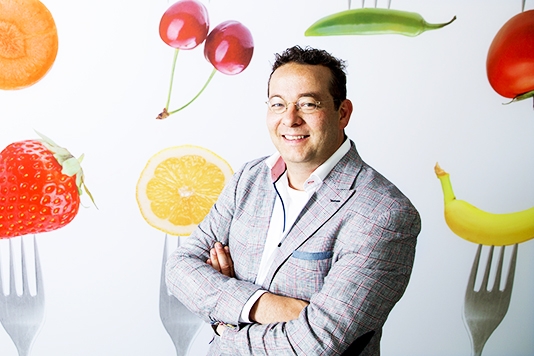 Founder and CEO of Foodcase International Wilbert de Louw has worked for almost 10 years on the development of food products for the airline industry. Based in Wageningen, Foodcase develops sustainable food solutions for more than 40 airlines around the world, with a focus on the impact of waste, packaging and quality of food (including the transition to less meat). Themes that are also becoming more and more important in the aviation industry. Besides the daily management of Foodcase, Wilbert is also active as a member of the Advisory Board of Starthub and involved in several start-ups as advisor or co-investor. 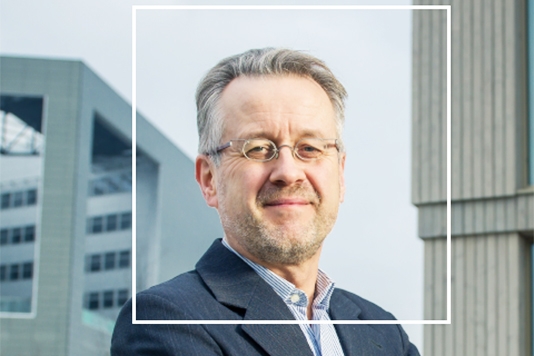 Gerrit Smit (PhD) is the managing director of Yili Innovation Center Europe, which is based in The Netherlands. This centre is aiming to bridge Yili’s Innovation Centers in China with strategic collaboration parties in Europe; being academia, CRO’s, key suppliers as well as other dairy and food companies.

Before joining Yili he worked as SVP R&D at Valio, Finland;  at Unilever (2004-2011) as Director R&D Director Flavour and Consumer Research; at NIZO food research (1993-2004) in The Netherlands, where he was a board member responsible for the departments Flavour, Nutrition and Ingredients. Moreover, he held for 12 years an endowed professorship at Wageningen University (NL) in Molecular Flavour Science. 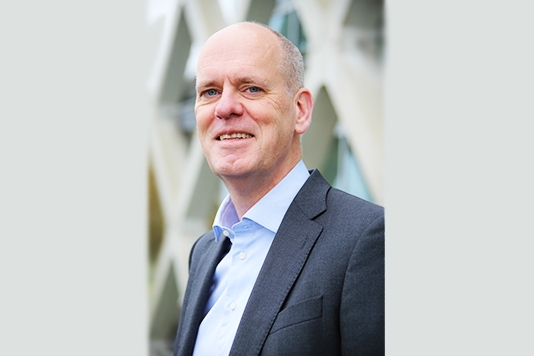 Rens L.A.C. Buchwaldt MBA is a member of the Board of Directors of Wageningen University & Research since 1 September 2017, and is responsible for the portfolio Finance, Business and Services. 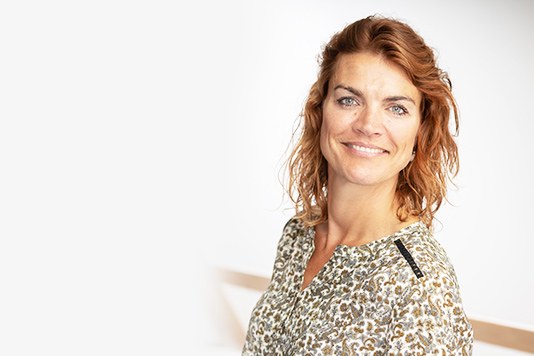 Shaping the future of food, together. That is the mission of Foodvalley. Marjolein is a true believer of systemic change through cooperation and innovation across organisations, sectors and borders. As such she is very pleased to be in the position to lead this wonderful organisation, funded and set-up with the sheer aim to facilitate the transition of the food system. In 2001, after graduating from the Erasmus University Rotterdam with a degree in business, she started working in the energy sector. Initially in the traditional oil and gas industry followed by jobs in renewable energy and (later) sustainable materials. Over the years, she worked in business development and management roles (MT), product, process and / or system innovation being the common thread. Often in dynamic environments where change is necessary; there she brings direction, connection and energy. Marjolein combines her business sense and commercial attitude with a sustainable perspective. 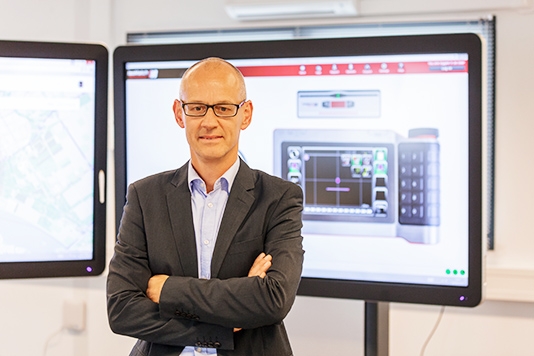 Peter van der Vlugt, age 56, has been in the Ag Industry business for almost all of his life. Having grown up in The Netherlands on an Arable Farm with a contractor business, he initially decided to go other directions and study Electronics Engineering and (Embedded) Software Engineering. His professional working life started in an engineering company in Delft as Embedded Hardware/Software Engineer. But after 6 years of experience in Embedded Electronics, an opportunity to join an Agricultural Industry company occurred, and so in 1996 he went back to his ‘roots’ and joined the Vicon/Kverneland Group as Software Engineer. Recognizing that standardization in the Ag Industry was of crucial importance because of its multi-branded equipment; mr. van der Vlugt joined ISO Working Groups and worked for many years in the standardization group on the definition of ISO-11783 (aka ISOBUS), while being also responsible for the first introductions of ISOBUS equipment in Kverneland. It was in 2001 that he changed his role to Project Manager and after a few years, in 2005, he was promoted to R&D Manager where he took the opportunity to lead and grow his R&D team further into the future of Ag Electronics developments. In 2008 the AEF (Ag Industry Electronics Foundation) was founded and mr. van der Vlugt was appointed as Steering Committee member in AEF, representing his company Kverneland Group as one of the founding members. In 2012 he was elected as chairman of the AEF organization, and is currently still acting in this position. Early 2014, Mr. van der Vlugt accepted the position of CTO (Chief Technology Officer) in Kverneland Group Mechatronics, being responsible for Technology and Strategy development. In his role as CTO he was also responsible for the development of the Smart Farming Program within the Kverneland Group.

Since July 2019, Mr. van der Vlugt is employed by the mother organization Kubota, for which he is now the General Manager of the Kubota Innovation Center for Europe. Its main activities are Strategy and Vision development for Kubota, scouting and landscaping of technologies for Smart Agriculture in the technology domains Sensors, Data, AI and Robotics focusing on Specialty Crops, Hay/Forage and Indoor/Greenhouse farming. As such the Innovation Centers also act as Corporate Venture investing in Startups that fit the strategic directions for Kubota. Open Innovation and collaboration with external startups and partners are key for fast innovation steps. 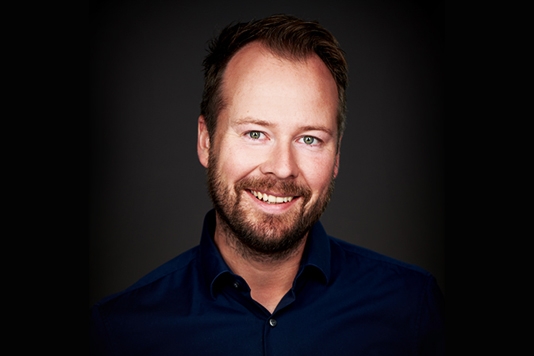 Corjan holds a Bsc in Food Technology, Msc in Biotechnology and received his PhD at Delft University of Technology in 2010 on Process Technology. After his post-doc he worked at Purac (now Corbion) as a project leader on lactic acid produced from lignocellulosic biomass. From 2011 onwards, he focuses on the topic of algae biorefinery and from 2016 onwards he works as an assistant professor on this topic at Wageningen University.  He is currently CEO of FUMI Ingredients, which is developing non-gmo egg-white replacers based on micro-organisms. 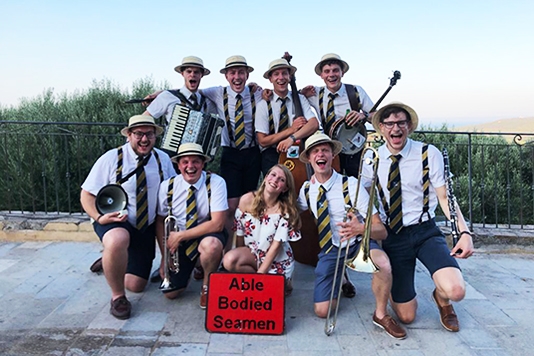 For over 30 years, Able Bodied Seamen has been making swinging jazz music. This Wageningen student music band performs everywhere, even abroad during their annual vacation to France or band weekend to Berlin. The band members have a lot of fun making music and we hope you do too! 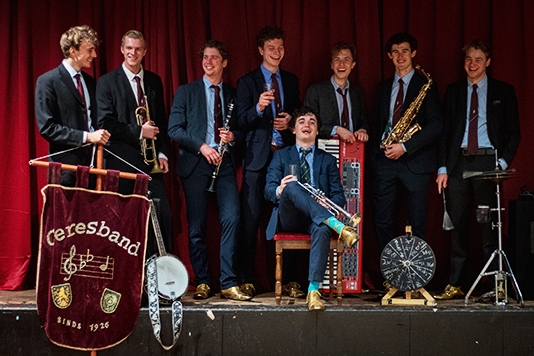 S’lands oldest student jazz and dixieland orchestra, The Ceres Band, since 1926. A group of 8 guys who love nothing more than to follow their passion by making music.

We use cookies, web beacons, and other storage technologies from third-party partners such as Google for measurement services, better targeting ads, and for marketing purposes. These cookies, web beacons, and other storage technologies allow us to display promotional material to you on other sites you visit across the Internet. We may also share information about your behavior on the website with third parties (including operators of third-party websites) in order to show you targeted advertisements and other content that has been customized for you. You have a right to object to the legitimate interest use of your Personal Data for the purposes of marketing.