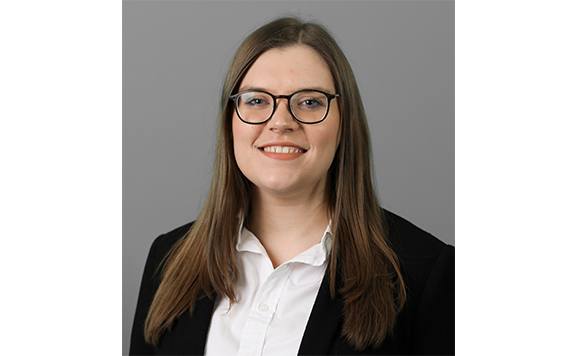 The Oxford Science Park, established in 1991, is one of the most influential science and technology environments in the United Kingdom. There is nearly 750,000 square feet of workspace in the park, which is now home to 2,700 people and more than 100 companies. These range from start-ups based in the Magdalen Centre’s innovation hub to major international companies, including Blue Earth Diagnostics, MiroBio, OrganOx, OxSonics Therapeutics, Oxford Nanopore Technologies, OXGENE, ProImmune, Oxford Sciences Innovation, Evox Therapeutics, Vaccitech, Exscientia, Sensyne Health and Intuitive Surgical.

Oxford Science Park is built on 75 acres of fenced-in grounds. The park is stimulating and enjoyable year-round, with an abundance of natural plantings and paving that blend seamlessly. The park offers an array of amenities, from cafes to meeting rooms and a nursery. The park is also perfectly located to take advantage of a wide range of local amenities, including supermarkets, hotels and retail parks.

Want to rent an office space?

The campus is all about networking. Meeting new people, working together, get-togethers, synergy, playing soccer on the grass, expanding your business network. If you want to join this vibrant campus, contact us to rent your office or laboratory.

Spaces on the Oxford Science Park 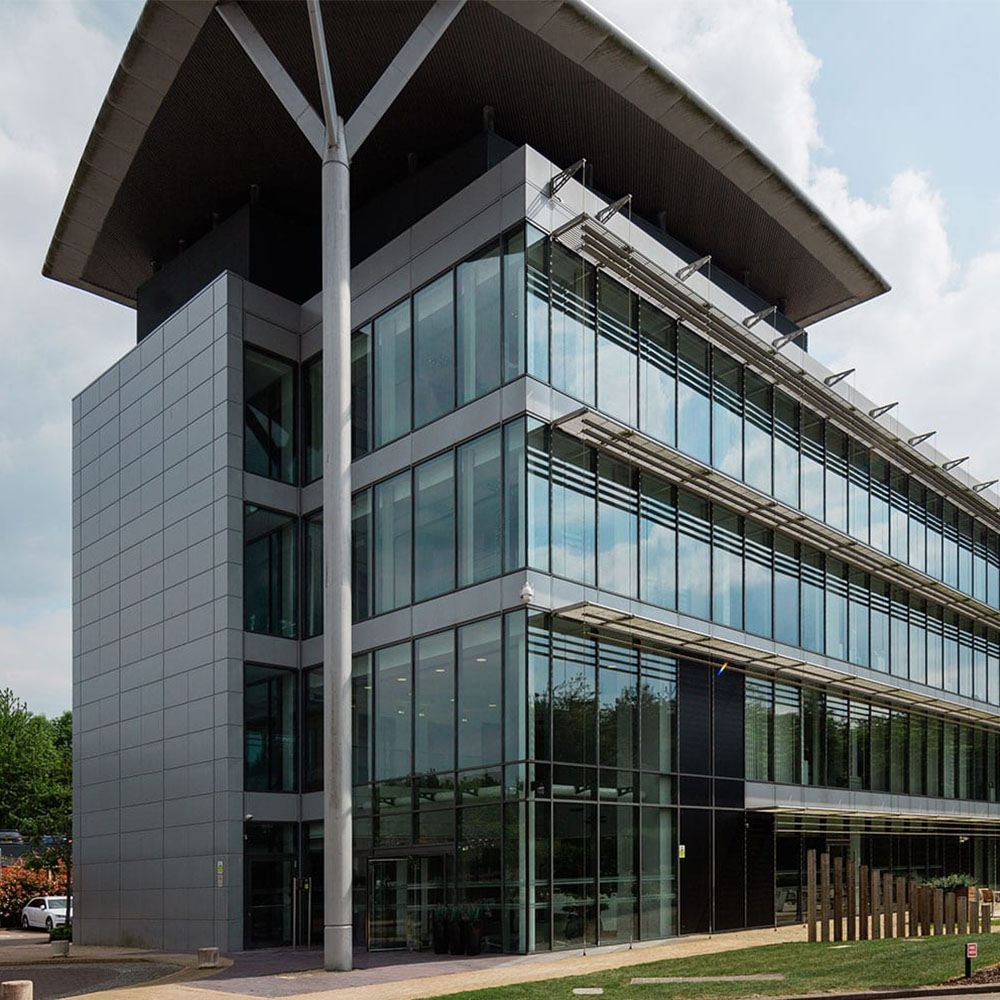 Latest news from the Kadans Community

A successful first edition of the Kadans Innovation Summit

Creating change: partnership approach is key We look back on a successful first edition of the Kadans Innovation Summit! With guests from all over Europe, we brought together an international network of entrepreneurs, scientists,

This is a partner blog written by Maarten Steinbuch (Eindhoven University of Technology) and Katja Pahnke (Eindhoven Engine).  Maarten This short story is about our experience how to connect people and create new centers

New Fastlane edition to boost the growth of your business

After a successful first edition of Fastlane, Invest-NL and Foodvalley NL decided to broaden their focus for the second edition. Companies that are active in the themes of protein transition, circular food chain, precision

We use cookies, web beacons, and other storage technologies from third-party partners such as Google for measurement services, better targeting ads, and for marketing purposes. These cookies, web beacons, and other storage technologies allow us to display promotional material to you on other sites you visit across the Internet. We may also share information about your behavior on the website with third parties (including operators of third-party websites) in order to show you targeted advertisements and other content that has been customized for you. You have a right to object to the legitimate interest use of your Personal Data for the purposes of marketing.